Valentine Singers made their broadcasting debut in Ali G’s Alternative Christmas Message on broadcast on Channel 4 on 25th December 1999!

We have made two CD recordings, available by contacting us at info@valentinesingers.org

Choral music for any time and place

The music on this CD represents the wide range of smaller pieces that the Valentine Singers have built into their repertoire and enjoyed performing on tour, both in England and abroad. As a complement to oratorios, choruses from opera and operetta and other large-scale choral works, the members of the Valentine Singers enjoy the variety, challenge and fun of smaller scale music from around the world.
Italy, Austria, France, the USA and Africa are all represented here alongside a number of pieces from Britain. Several sacred items are included which the choir has sung both in concert and liturgically in England and Italy, most memorably in the Basilica di San Marco, Venice. The secular pieces range from folk songs, madrigals and part-songs to twentieth century popular hits and have been performed by the Singers in churches, halls, hotels, a mansion and even under canvas (twice!). We hope that, wherever you are listening to this music, you will share the tremendous enjoyment that we have experienced through exploring such diverse musical delights. 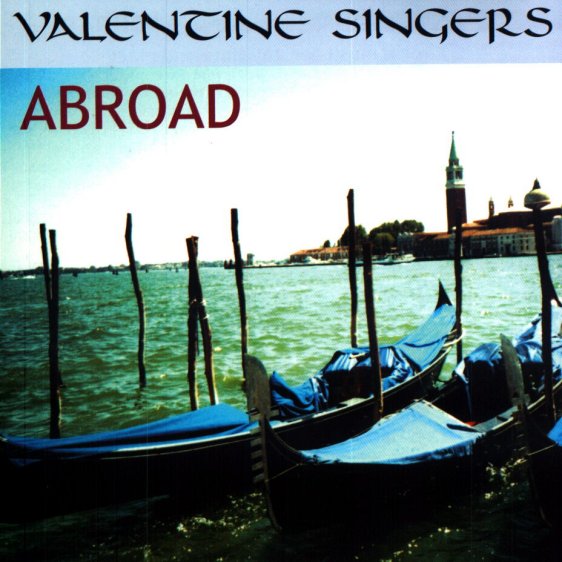 In this recording we have endeavoured to capture something of the essence of a Valentine’s Christmas, from the grand carols with organ, trumpet and timpani to the gentler settings, reflecting quieter, more intimate and even poignant aspects of the Christmas story – not to mention the very special Spectrum Singers youth choir.  Many styles, eras and cultures are represented, from the ancient Latin Gaudete! – Rejoice! Christ is born – right up to various contemporary settings and arrangements and including many carols based on folk music and traditions from around the world.  Wherever you listen to this recording, we hope it will bring you something of the true spirit of Christmas 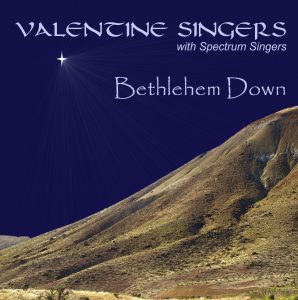 TRACKS
Here we come a-wassailing
Gaudete!
The angel Gabriel from heaven came
Of the father’s heart begotten
Torches
God rest you merry, gentlemen
The boar’s head carol
Away in a manger
Bethlehem Down
Tàladh Chriosta
Child of God
It came upon the midnight clear

Join us for some great FREE sessions on Friday Evenings.

New sessions will be advertised soon

All the information is here